Yvonne Börjesson is a Swedish born designer and visionary who works within a large scale of product & textile design. 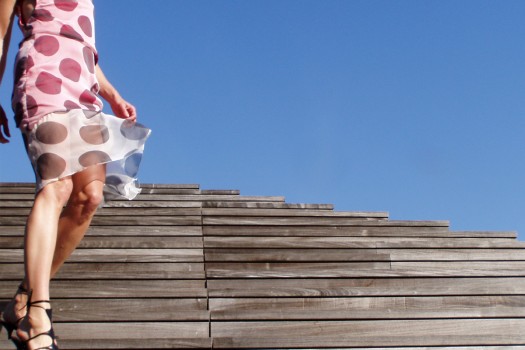 Started her career as an active sports wear designer in Sweden and became quickly well known for her strong collections concepts.
1994 she moves her base to Paris and slowly she changes her direction from sportswear to womens wear & designer clothing.
1998 she launches her own brand Yvonne B(örjesson) Paris-Stockholm. She was immediately recognised by the international press, as a creator of new concepts in ready-to-wear.
Well known Patricia Field in New York city became her first client. 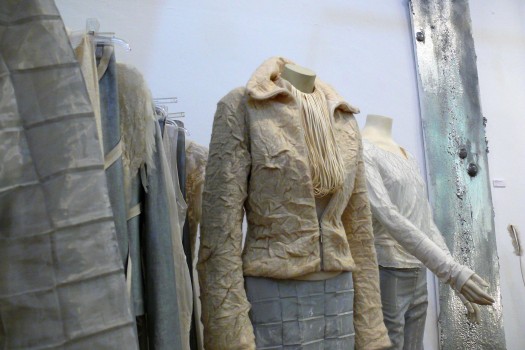 Her creations are modern, slightly futuristic, feminine & easy to wear.
Yvonne has always been very interested in new technologies and combines these new methods with traditional materials as well as with new high tech materials.
Yvonne Börjesson likes to present her creations in an artistic way often in collaboration with other artists as musicians, dancers or painters. 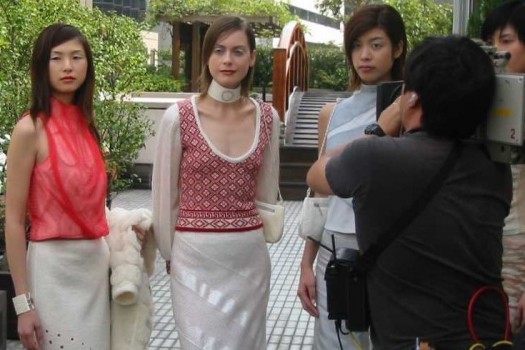 Yvonne has represented Swedish design and innovation in several international events.
For example, french company RENAULT invited her together with Electrolux, Bang Olufsen & Nokia to Stockholm Motor Show year 2000, as a celebration of Scandinavian design.
Her most famous event took place in Spiral Hall, Aoyama, Tokyo during the exhibition «Swedish style in Tokyo 2001», where she directed 38 people on the scene, including Swedish dancers and well know jazz musicians from Sweden music scene. 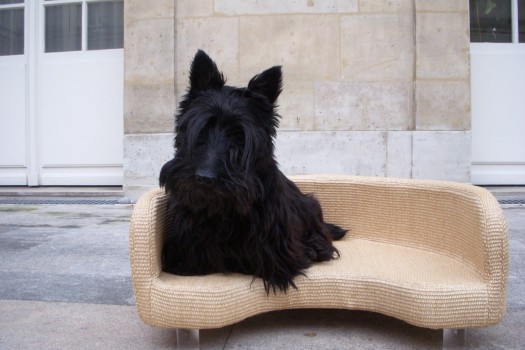 In 2003, Yvonne launches her Home Couture collection which gives her large coverage in the international media such as Architectural Digest, Beaux Arts et Elle Déco.
In 2004 she got the humoristic idea to dress the dogs of her clients with matching items, adapted for dogs. Chien Chic was born in a spectacular fashion show held in a trendy Parisian street, one of the first ever done in France.
2008 Yvonne as the first designer in Spain, offered the same type of show during the opening of her personal design exhibition, in Palma de Mallorca. With this design exhibition she launches her designer furniture Home Couture -seat objects. 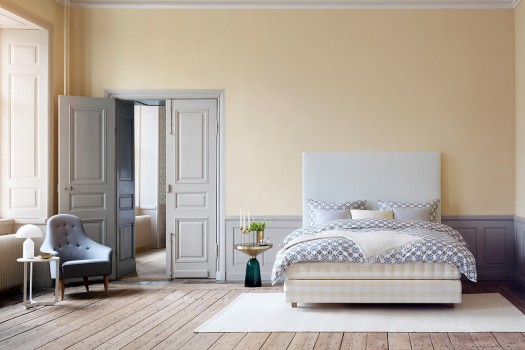 Being specialized in concept design, Yvonne Börjesson created the interesting textile concept for the French company Bleu Nature. Her input of new ideas gave the company tremendous success during 2005-2010.
2015 the Swedish luxury brand Hästens launched a designer line of headboards created by Yvonne Börjesson. Her very modern design creates with this famous &classical bed a new design unit.
Yvonne Börjesson is collaborating with architects & hotels with her design. 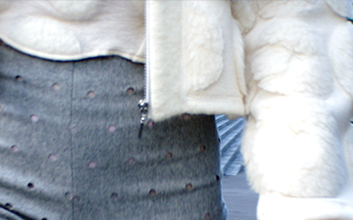 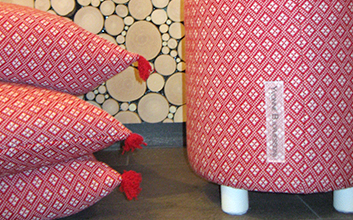 To honor her heritage of Scandinavian tradition and carry it forward in a modern & personal version.